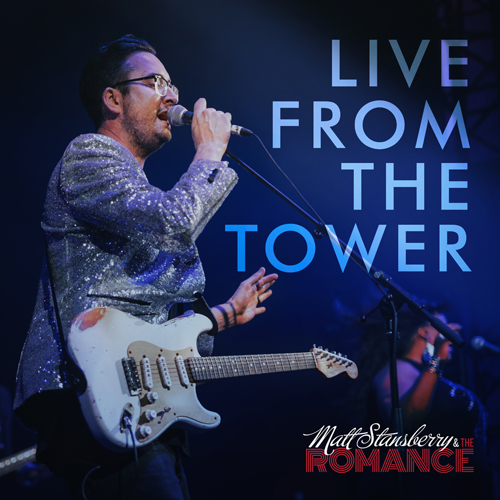 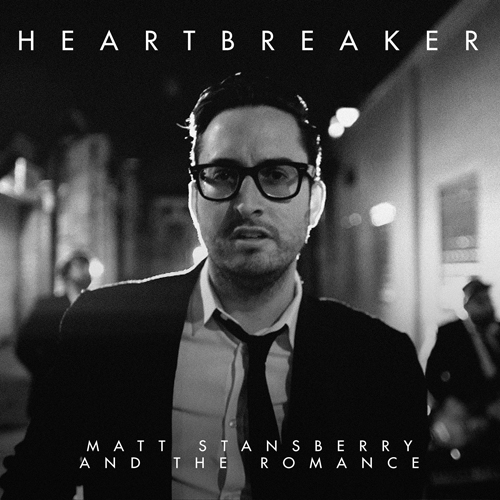 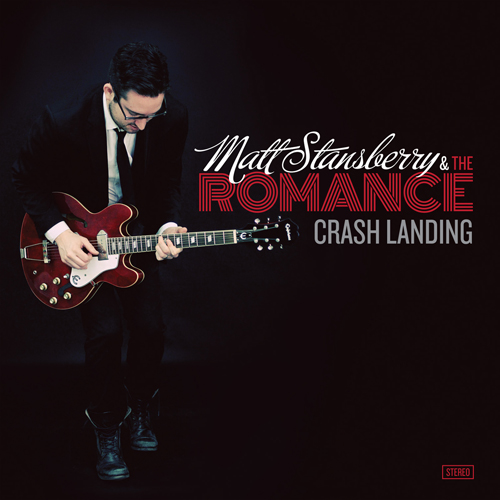 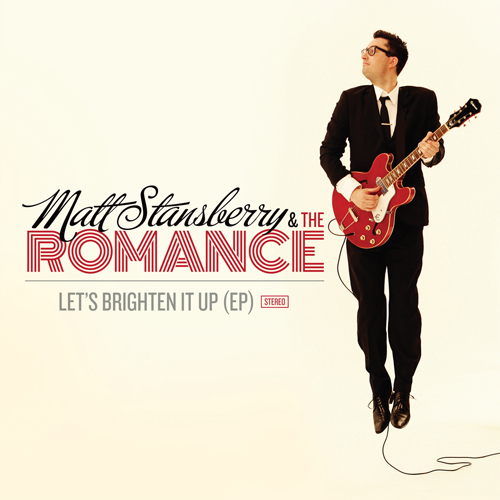 The Making Of "Heartbreaker"
Song available for download at iTunes

"Heartbreaker" - Live At The Lab
Song available for download at iTunes

From an unexpected boom town in the Southern Plains, Matt Stansberry & The Romance has emerged with their own brand of rock and soul. It’s a sound of revival and a result of Stansberry’s idealistic perspective and anthemic songwriting, confidently placed in the hands of The Romance, a mash-up of some of Oklahoma City’s finest. With inspirations from Memphis rock ’n roll, Detroit soul and New Orleans funk this nine-piece from OKC has rolled up its sleeves and spent many late nights crammed into a van traveling to the next town outside their Heartland home. And like the resilient people of their hometown, The Romance is focused on a bright future and making people feel good along the way.

While it’s the music that brought The Romance together, it’s in the community that’s formed around them that has made them inseparable. “The Romance is like an extended family”, says Stansberry. “It’s not only the members and guest musicians, it’s the familiar faces of fans who continue to show up. These people have become part of this family and have made us better.”

According to Stansberry, it’s in the studio where the band learned how to craft a song, but it’s on the road where they learned how to play it. The group’s regional fanbase, clapping, dancing and singing along, has become a critical part of their live show and has encouraged the band to take risks. Any musician or singer on stage can be put on the spot at any given moment, keeping the band on its toes and making each show a unique experience.

On one trip to Memphis the band was discovered by a Sun Studio staff member and brought back soon after to film a “Sun Session” segment for PBS. The episode accurately captures the diversity of The Romance at its best. The recordings are raw as listeners can hear the early influences of gospel in the women’s voices, traces of Motown in the way the drums and bass hit and the horns blow, and early rock ’n roll and even funk in the way Matt plucks the strings and delicately sings.

The band originally formed in the studio while recording their freshman album, “Let’s Brighten It Up”. Since their 2012 debut the group has released a total of three studio albums, three singles, an EP and a live album. As a prolific songwriter Matt has additionally released a solo studio album featuring Romance bandmates, a solo EP and three singles, including a live cut of “Thrill Is Gone” from an opening set for Robert Cray at the historic Tower Theatre in OKC.